These are the plagues that God brought upon the Egyptians in Egypt: Blood. Frogs. Lice. Beasts. Pestilence. Boils. Hail. Locusts. Darkness. The death of the firstborn.

What Are War Crimes?

War crimes are based on distinguishing between soldiers and civilian. In order to shield civilians from the horrors of war, the Geneva conventions forbid armies from targeting civilians.  It is a war crime for an army to deliberately target an enemy’s civilian population, whether to terrorize the population or for any other purpose.

In addition, it is a crime to attack a military target if this will harm civilians on a scale that is disproportionate to the attack’s military benefit. So it is acceptable to bomb a military base, even if some civilians might drive by at the moment when the attack takes place and also be harmed. But it is a crime to bomb an entire city just because of the presence of a few enemy soldiers. The definition as to what is proportionate is subjective and frequently in dispute.

Are the Ten Plagues War Crimes?

Clearly the Israelites were justified in seeking freedom from slavery. When Pharoah refused Moses’s demand that Israel be allowed to leave Egypt and instead increased their quote of bricks, they certainly had the right to use to force.

But the ten plagues affect not just Pharoah and his taskmasters, but all Egyptians equally.

The Enemy is Targeting Our Civilians Too

If an enemy targets civilians, such as by carrying out terrorist attacks or indiscriminate bombings, why should the victims of those attacks be expected to refrain from harming civilians? How can one side to a conflict be expected not to commit war crimes when the other side perpetrates war crimes at will?

Can an enemy’s civilian population be attacked if the civilians are helping make the enemy’s aggression possible? What if they pay taxes to support the army, elected the oppressive enemy government, or publicly applaud the enemy’s terrorist attacks or atrocities?

There's No Other Way

Most armies at least claim to do their best not to target civilians. But what if targeting civilians is the only way a country can defend itself from attacks, or fight to end enslavement or oppression? 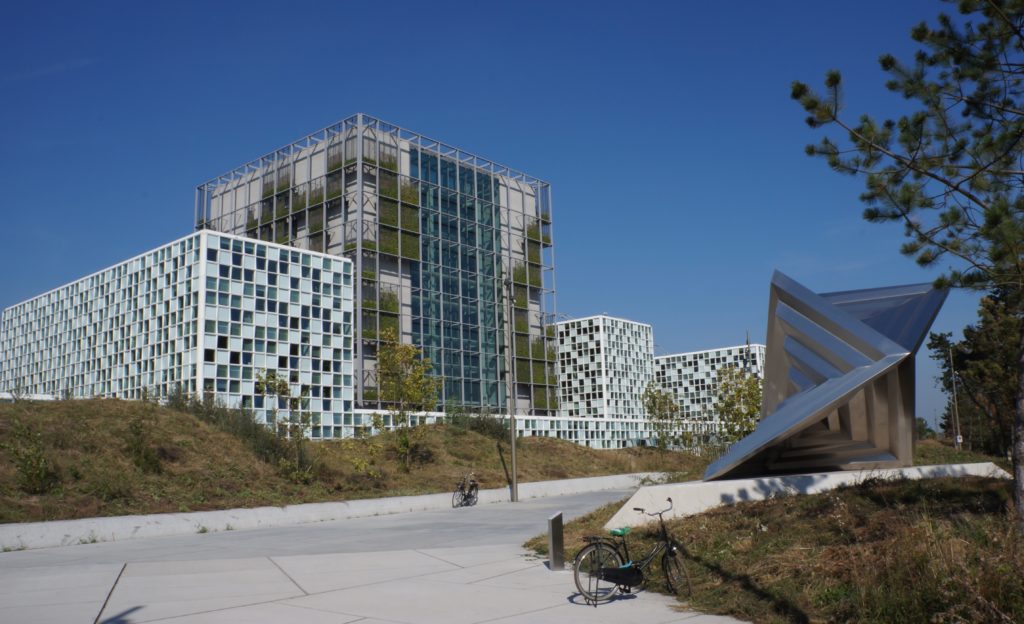 The International Criminal Court was created in 1998 by the Rome Statute. It’s purpose it to prosecute individuals who commit genocide, war crimes, crimes against humanity, and who start unprovoked wars.

The goal is for the ICC to deter military and political leaders from doing these things in the first place. Just as ordinary crime is reduced by the threat of arrest and prison, so too military and political leaders may be made to refrain from committing these crimes due to fear of prosecution at the ICC. This threat can then replace fear of reprisals as the main deterrent against these acts.

Learn More about the ICC

Who Is a Soldier and Who Is a Civilian?

An overview of what is a war crime and many of the difficult issues that come up in determining the difference between legal and illegal military action. Given in the context of the situation in Syria but applicable in general. From Human Rights Watch.

A thourough oveview of theh distinction between a combatanat and a civilian, with discussion of difficult cases and the principle of proportionality. Also an examination of human shields. From Justsecurity.org..

Detailed Information from the Red Cross

Often it is very difficult to sort out who is a soldier and who is a civilian. A detailed presentation from the International Committee of the Red Cross which attempts to flesh out these details in a manner that would be useful to military personnel.

Overview from the BBC

An overview of who is a combatant, who is a civilian, and some of the situations in which it is hard to distinguish. From the BBC.