The Enemy Civilians Are Also Guilty

Every military must have political and economic support. But the entire purpose of the Geneva convention is to limit war to the opposing militaries and protect the adversaries’ base of political or economic support from harm. Therefore, the Geneva conventions strictly define civilians as anyone who has not taken up arms and is not involved in combat.

So for example, even if an enemy citizen: 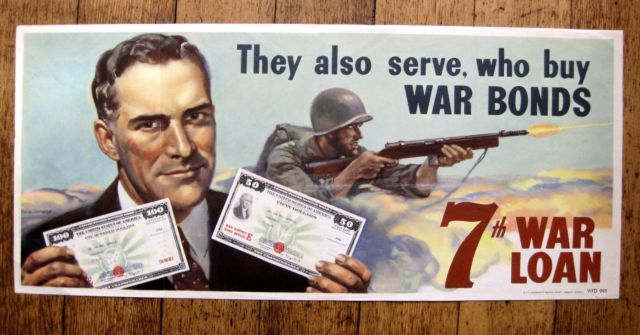 Supports the enemy’s government by paying taxes that may fund the military. 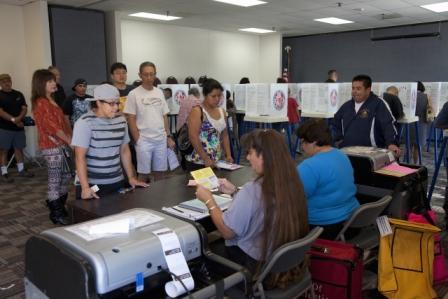 Voted for or campaigned politically on behalf of the enemy government’s leader.

Publicly states or believes that an enemy’s crimes or atrocities are acceptable.

They are still a civilian, and none of the above justifies military action against that person. Otherwise, it woud be possible to make a case  against a country’s entire population and war would have no limits.

It is wrong to benefit from the exploitation of others. But even enjoying the fruits of slave labor doesn’t remove a person from being a civilian. For example, if greedy and cruel businessmen force slaves to harvest fish or produce to be sold in faraway markets, the faraway consumers are still civilians since they are not personally involved in keeping slaves. Attacking shopping centers where slave-made goods are sold is a war crime, even if the purpose is to end the market for the slave made goods so the slaves can go free.

Our Rabbis, troubled by the sweeping nature of the plagues, used a similar justification. Rashi, the famous 11th century Torah commentator, writes that all the first born of Egypt, and not just the first born of Pharoah, were included in the plague because all of Egypt was supportive of Israel’s enslavement and benefited from their labor. Rashi Exodus 12:29). 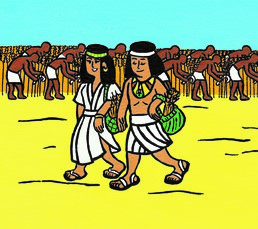