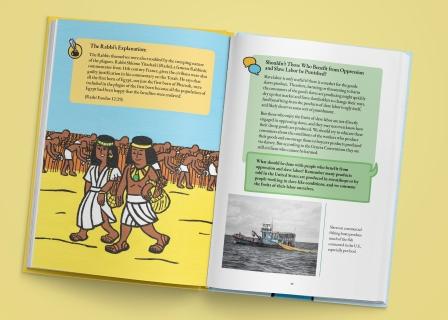 The ten plagues, which targeted the entire population of Egypt, may be similar to war crimes. What are war crimes, and why should we take a stand against them in spite of the many justifications for carrying them out?

This section of the Haggadah explores three of the most common justifications for perpetrating war crimes, and even a rationale given by the Rabbis for the plague of the first born. The Haggadah also explains why the Geneva Conventions and other treaties say that war crimes are always forbidden, even when there seems to be no other way .